About Carlos Rudi very little is known. Most likely, he came from somewhere in the western towns scattered across the plain. Probably he was one of the refugees of the second stream, moving mainly along the way of military echelons that followed the Wall.

In addition to what Carlos wrote about himself in the leaflet he distributed ("15 days, or a brief and instructive instruction for survivors"), almost nothing was known about him. Only in the reports of the military, trapped in one of the bunkers, there is a mention of a certain Rudy. He helped them escape and handed one leaflet for three. Said, it will help them survive. 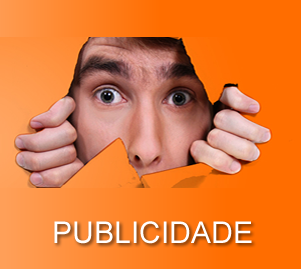 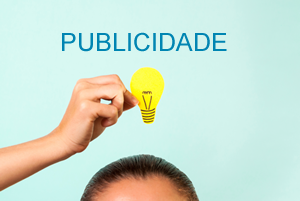 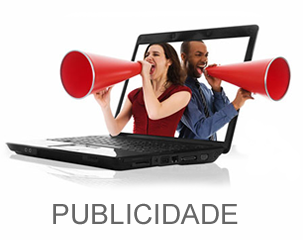